Together, the West Virginia Land Trust and The Archaeological Conservancy are partnering to acquire and preserve the Arbuckle’s Fort archaeological site located in Greenbrier County, West Virginia. This project is an opportunity to preserve a site dating to the Revolutionary War and early settlement period in the state, as well as the important natural resources located on the property. These resources will be available for educational and tourism activities. 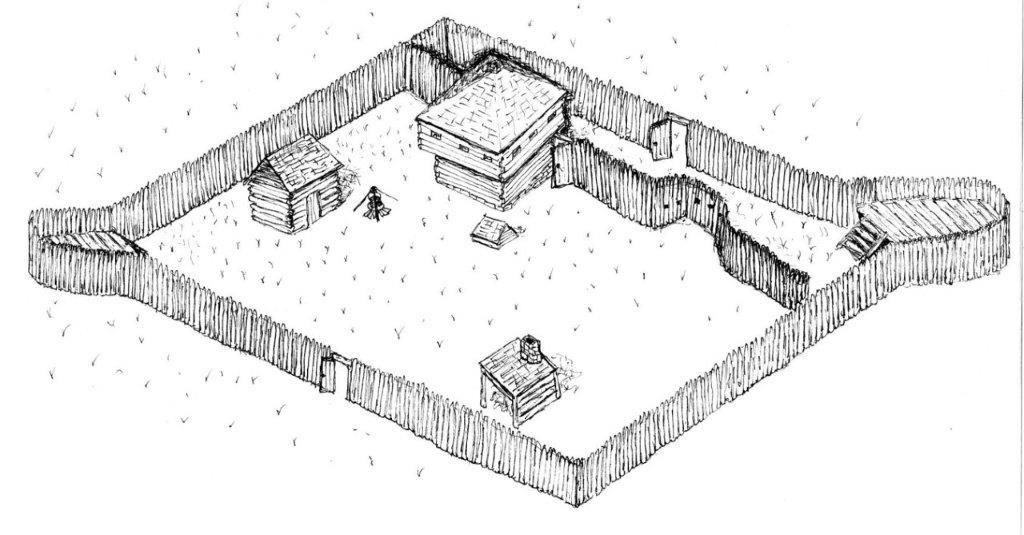 This 25-acre preserve will serve as a permanently protected monument to the struggles our Greenbrier Valley ancestors endured in the mid-1700s as they put their roots down in the region. The fort site now rests on a lush grassy knoll bordered by two slow meandering streams; inviting visitors to interpret history while peacefully enjoying the natural setting. Local school students and tourists have used the site to learn about archaeology and history; the permanent preservation of this property will ensure they can continue to do so. It is anticipated that conserving such historic sites throughout the Greenbrier Valley will increase the draw for tourists, and will ultimately boost the local economy as the Valley becomes a destination for more visitors.

The West Virginia Land Trust and The Archaeological Conservancy are seeking to raise $125,000 to purchase the site which currently has no protections against development or destruction. The West Virginia Outdoor Heritage Conservation Fund has already committed $25,000 to management of the property. Once acquired, the partners plan to work together to develop the site into a passive use park with signage about the cultural and natural resources protected within the property. Future plans include developing a Friend’s Group to help maintain the site and share the importance of this resource on the local and state levels.

Please consider donating to support the protection of this extraordinary site. Each $30 donation will give you a 1-year membership to The Archaeological Conservancy which includes a subscription to their quarterly magazine American Archaeology. 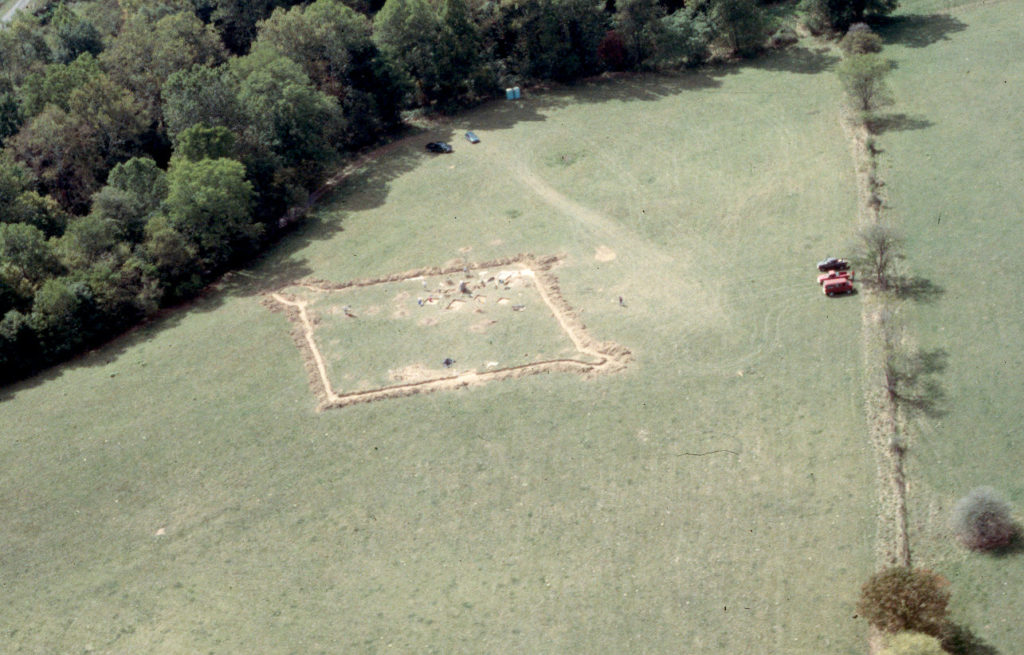 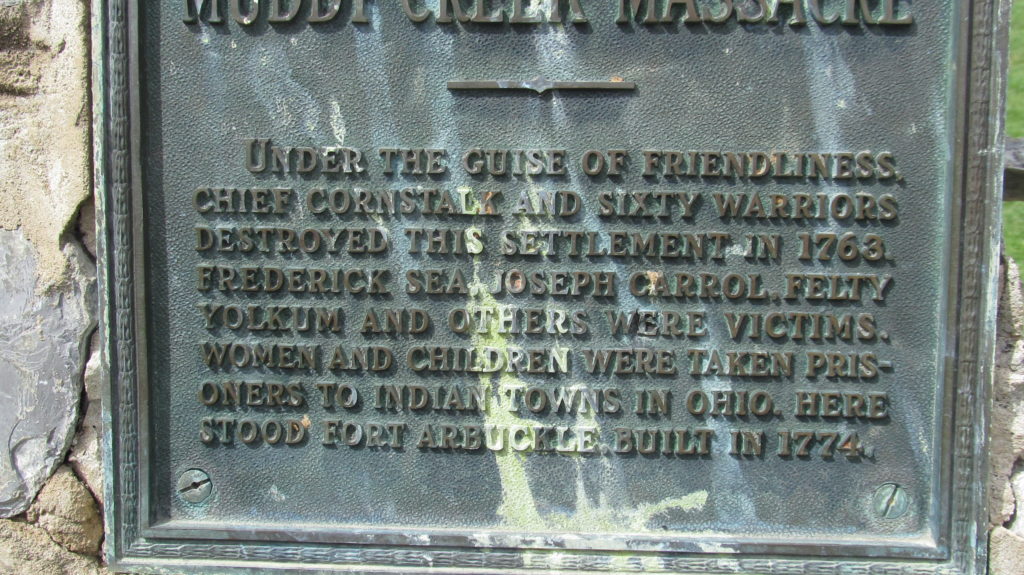 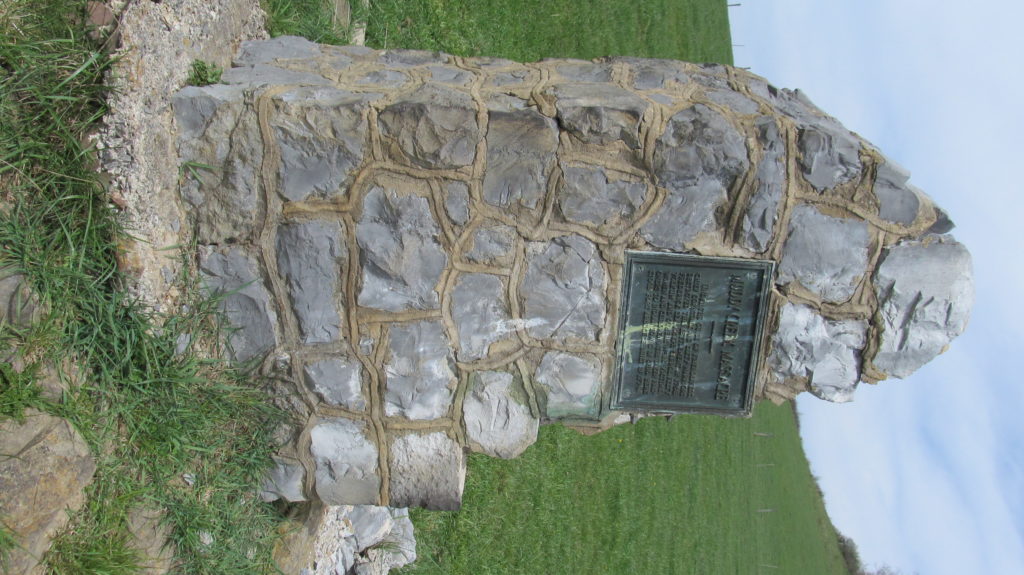 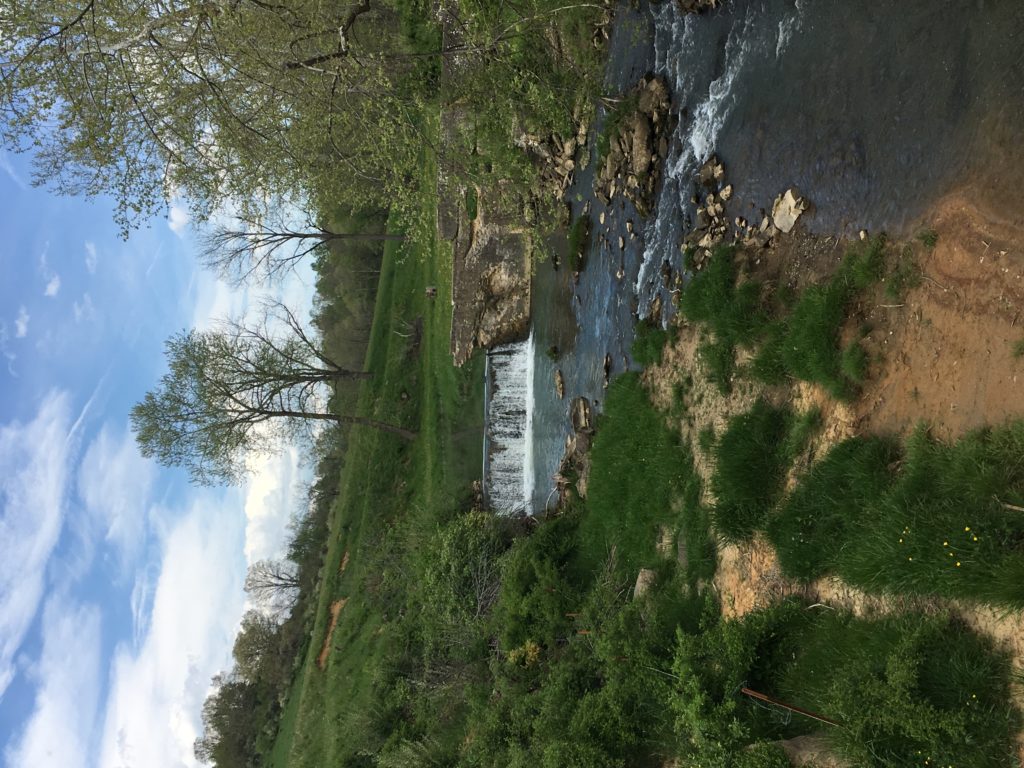 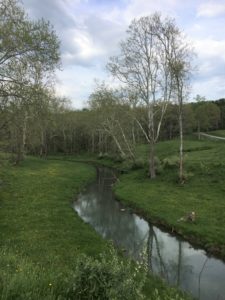 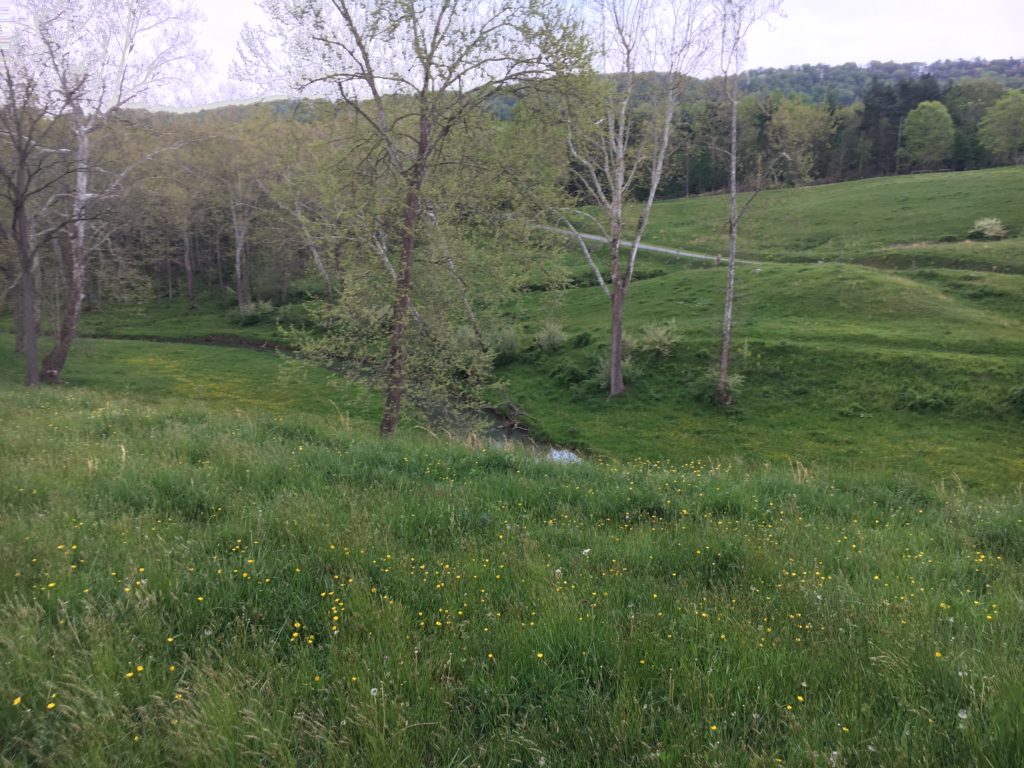 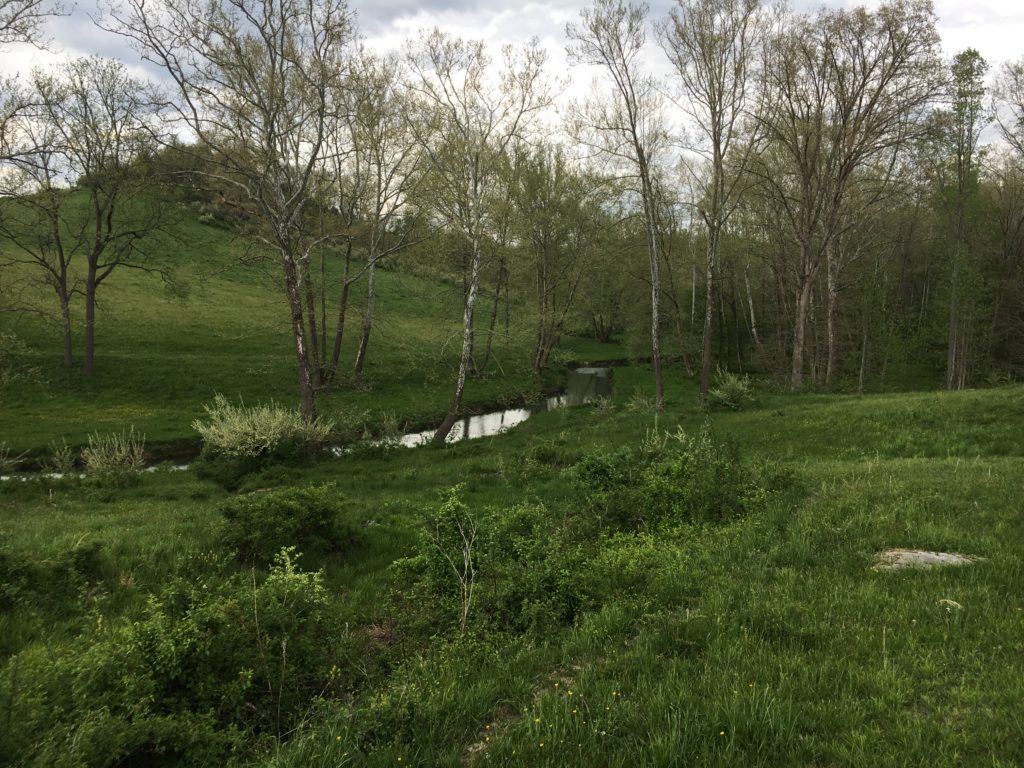 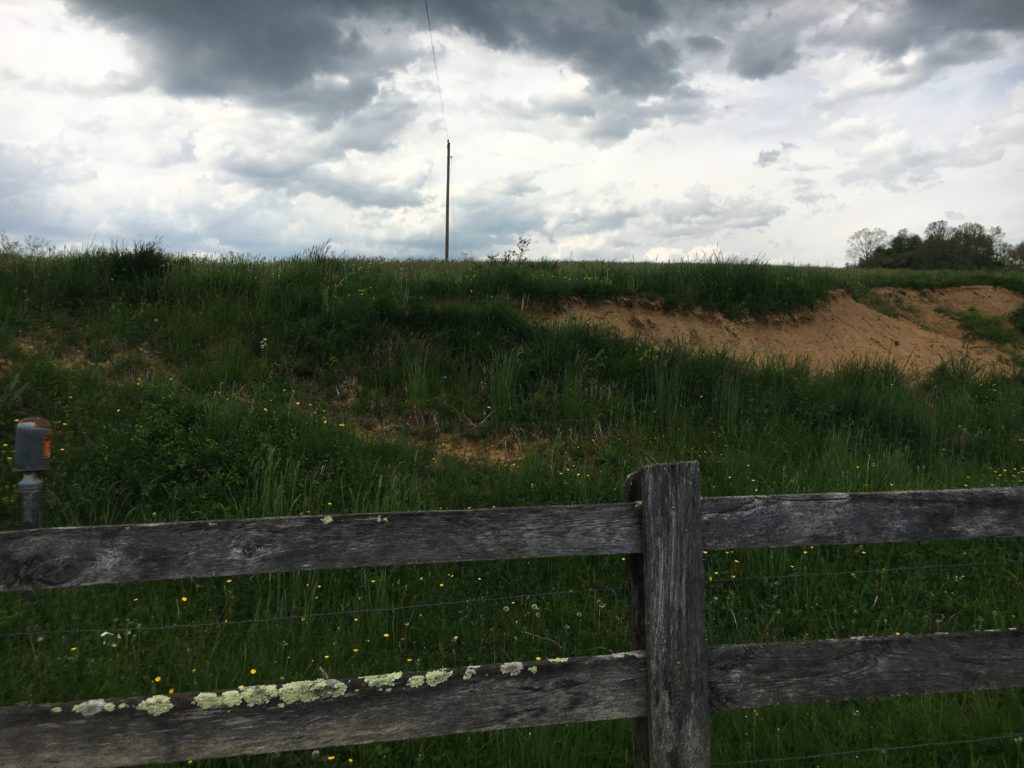