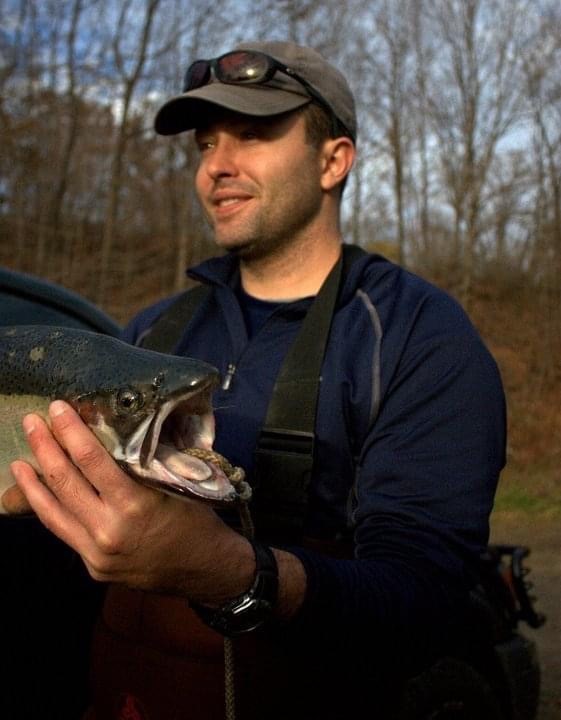 In celebration of Paul Hughes’s passion for conservation, the Paul William Hughes Conservation Fund at the West Virginia Land Trust (WVLT) was established.

Paul William Hughes was a young biologist and West Virginia native employed by the US Fish and Wildlife Service in West Virginia at the time of his passing. Paul’s outgoing personality, his passion for the natural world, his deep knowledge of aquatic ecosystems, and his commitment to protecting species and habitats through his work were widely admired.

As a means of honoring Paul’s legacy, the West Virginia Land Trust created the Paul William Hughes Conservation Fund, which will support projects that reflect Paul’s personal and professional conservation interests: Habitat protection, restoration, and management; aquatic ecosystems, especially those that harbor rare species; and raising community awareness of the kinds of natural places that brought Paul a sense of wonder and joy.

Additionally, activities supported by the Fund will prioritize collaborative work between WVLT and the US Fish and Wildlife Service, as well as other public natural resource agencies.

Please consider a donation in celebration of Paul’s life and legacy.

After Graduate school, Paul accepted a position at Potesta Consulting in Charleston, WV as their lead fish biologist. He then moved on to the Environmental Solutions and Innovations INC. in Cincinnati, OH where he served as a scientist studying mussels and fish. In 2014, Paul accepted a position with the United States Fish and Wildlife Service at the White Sulphur Springs National Fish Hatchery.

Paul Hughes was a vital part of the White Sulphur Springs National Fish Hatchery Team. He was instrumental in establishing an imperiled crayfish propagation program at the hatchery, which is the first of its kind. He was also the superintendent for the Aquatic Resource Recovery Center which helps to recover endangered populations of freshwater mussels. He played a key role in outreach and connecting people of all ages with nature.

Paul possessed a passion for nature and everything outdoors. He thoroughly enjoyed sharing his vast knowledge of nature with others. He was an expert fisherman and hunter and was eager to learn more about anything pertaining to the environment. He was an expert in tree, fish, snake, crayfish, and mussel identification. He was a sincere person with a big heart and was a joy for anyone to be around. He was an extremely good storyteller and brought laughter with him wherever he went. Paul was a good man who inspired many to learn more about the flora and fauna around them. He took pride in educating the public about the projects and work that is being carried out at the hatchery. He was an active member of Trout Unlimited and the Freshwater Mollusk Conservation Society. 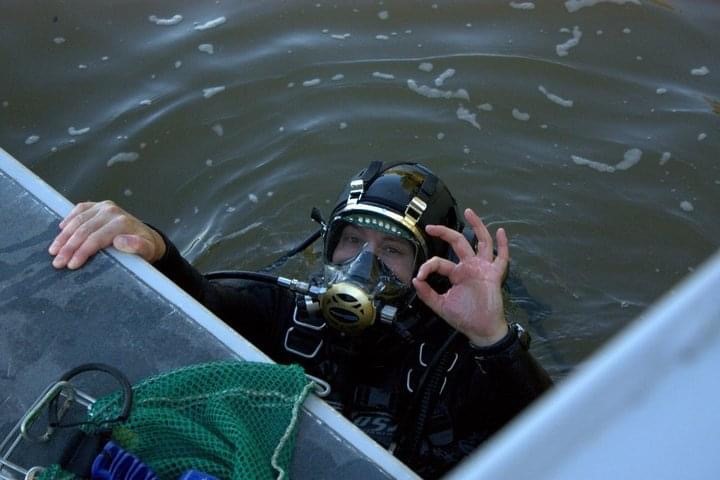 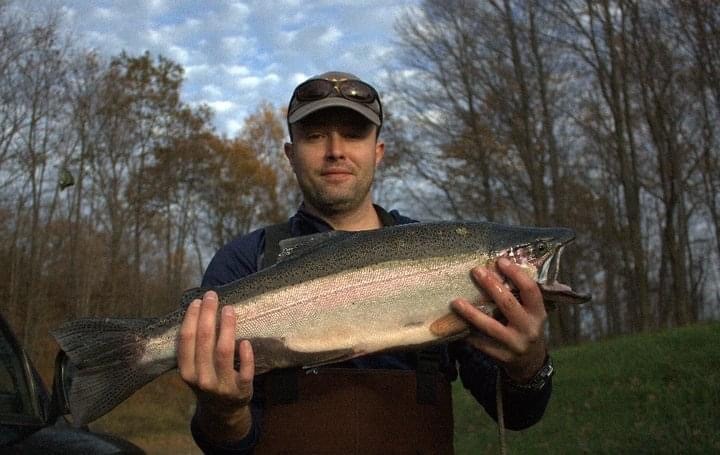 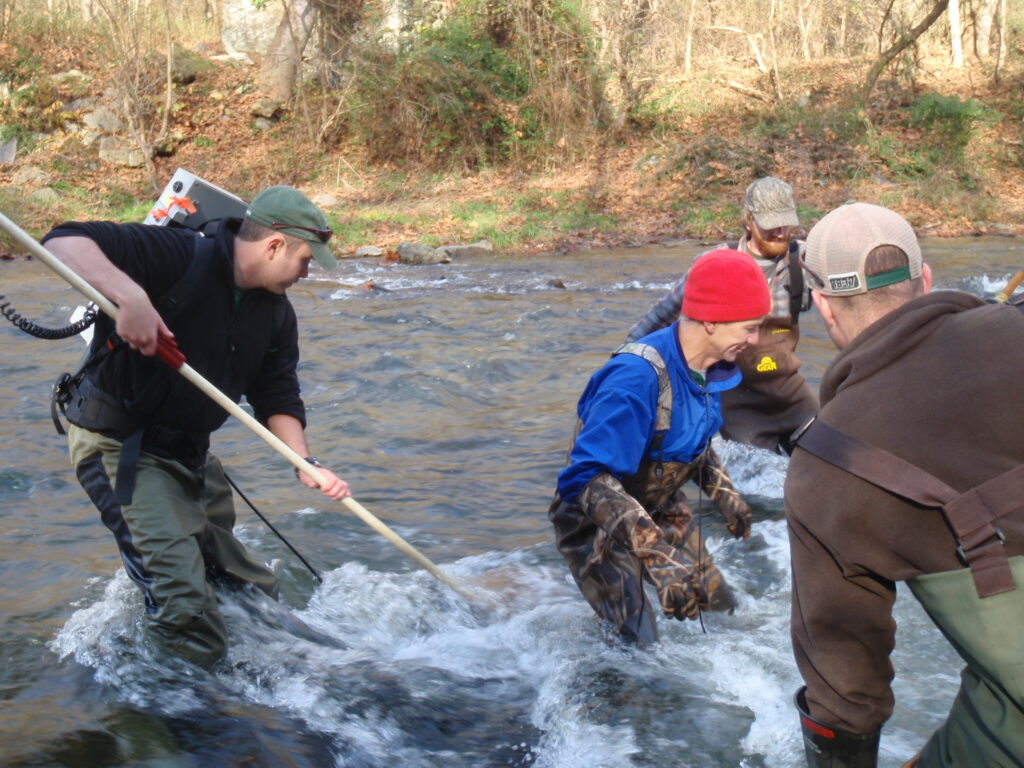 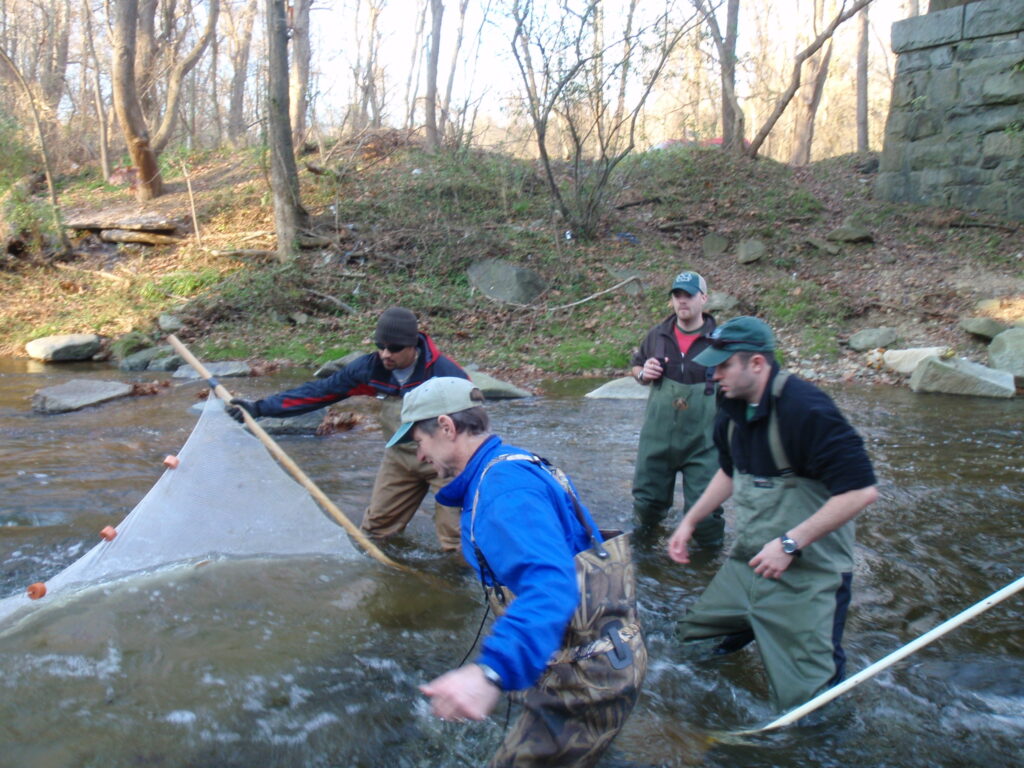 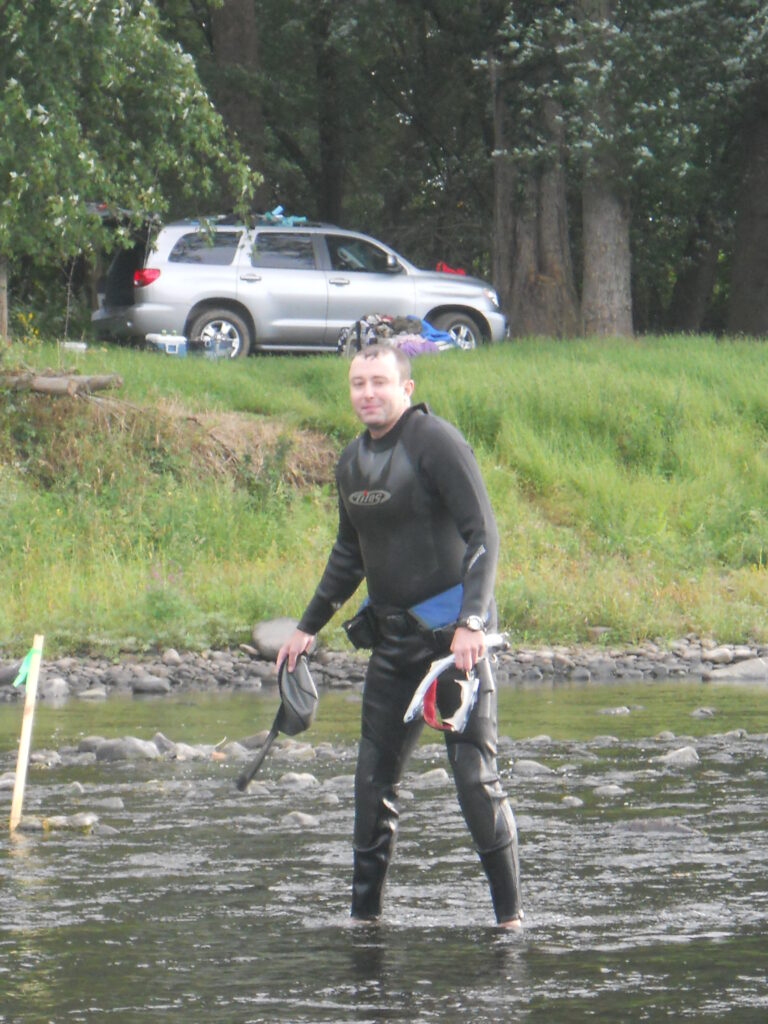 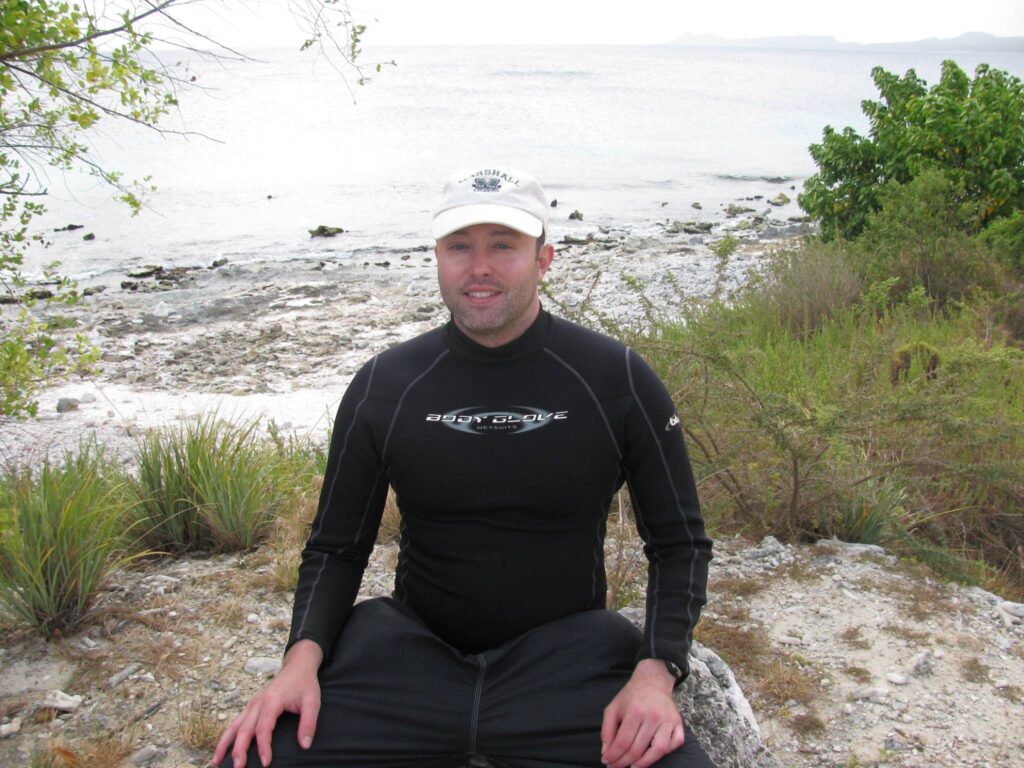 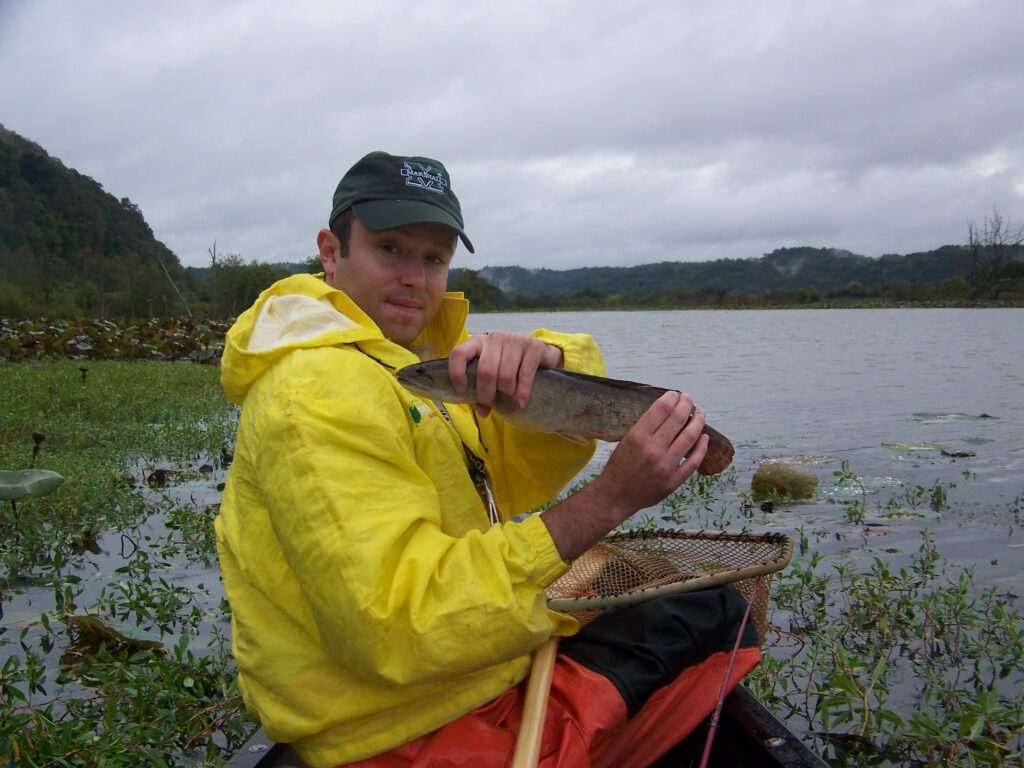 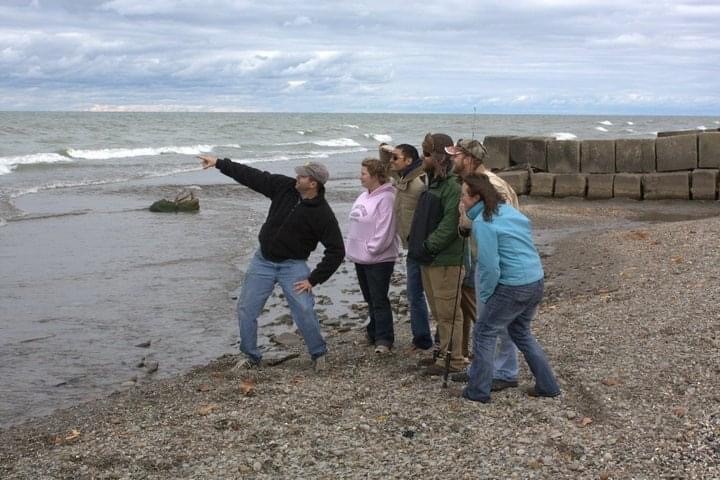 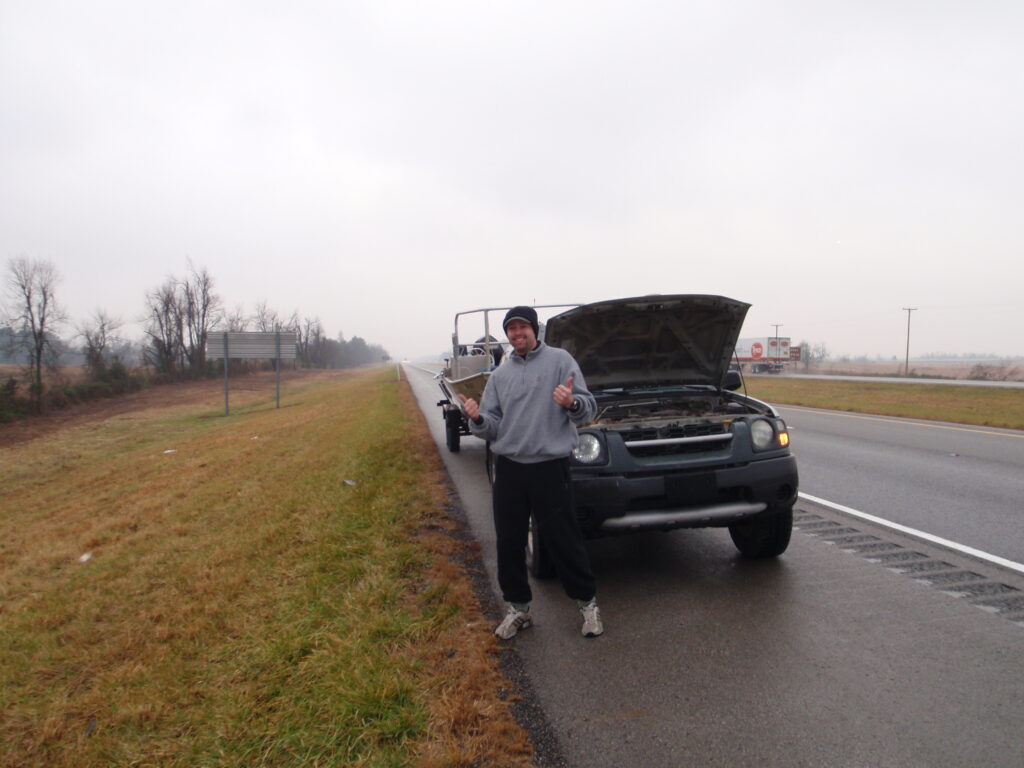 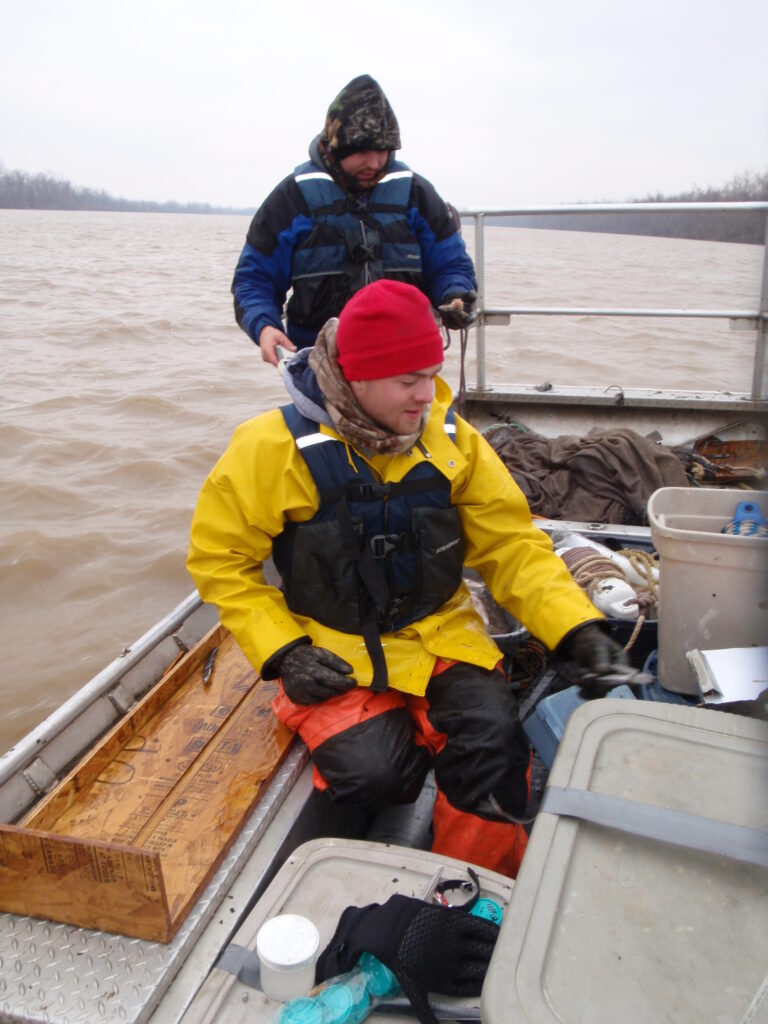 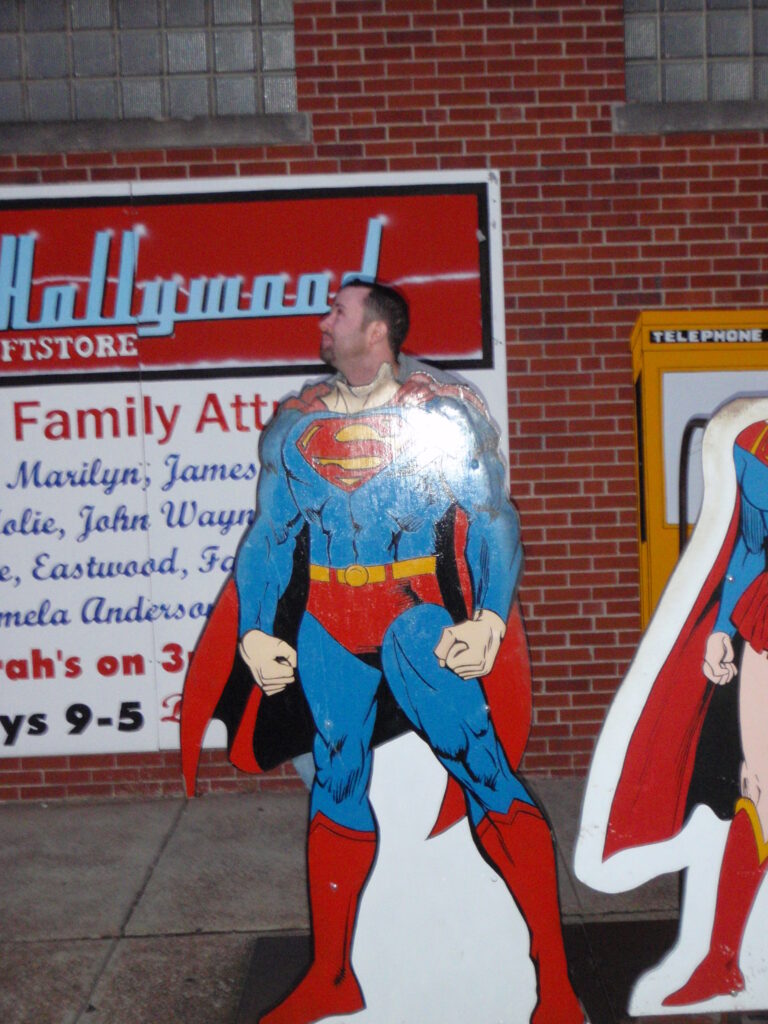 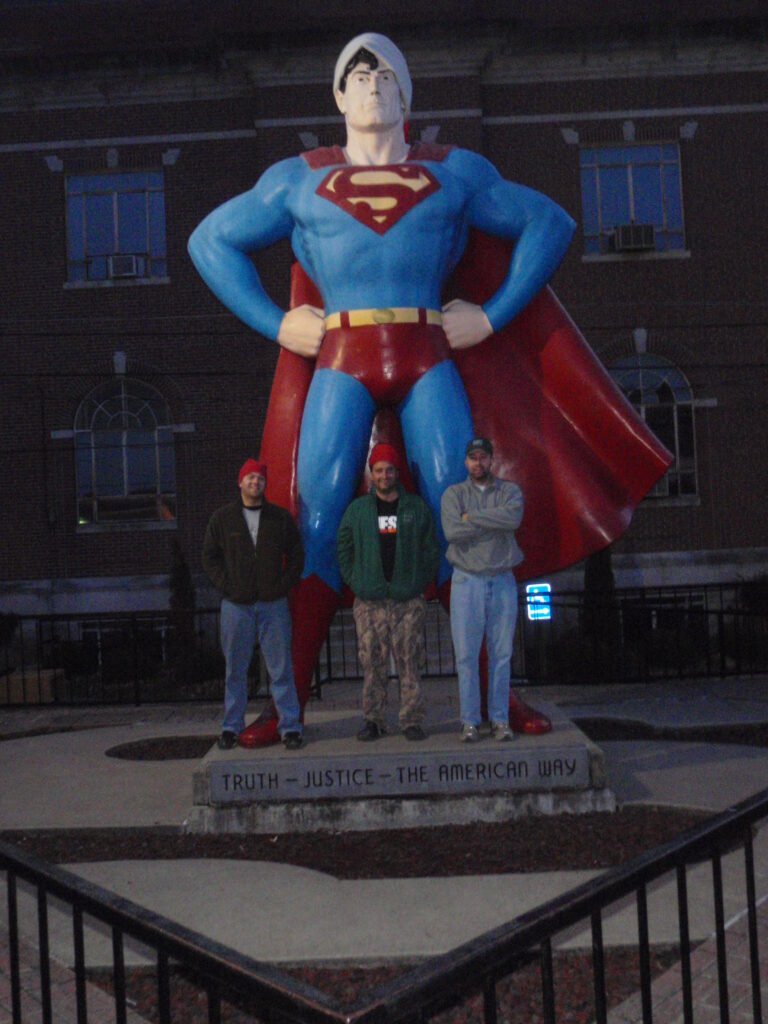 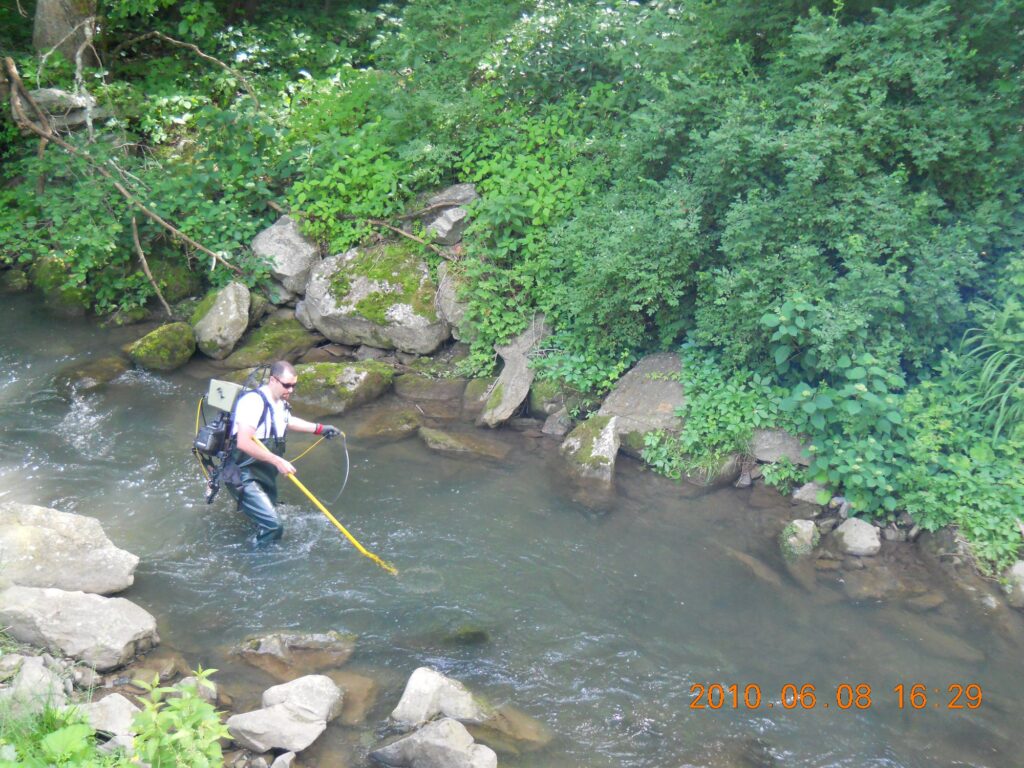 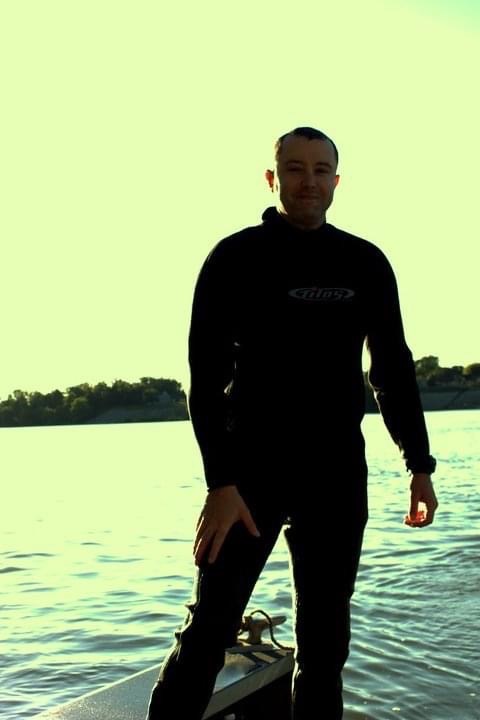 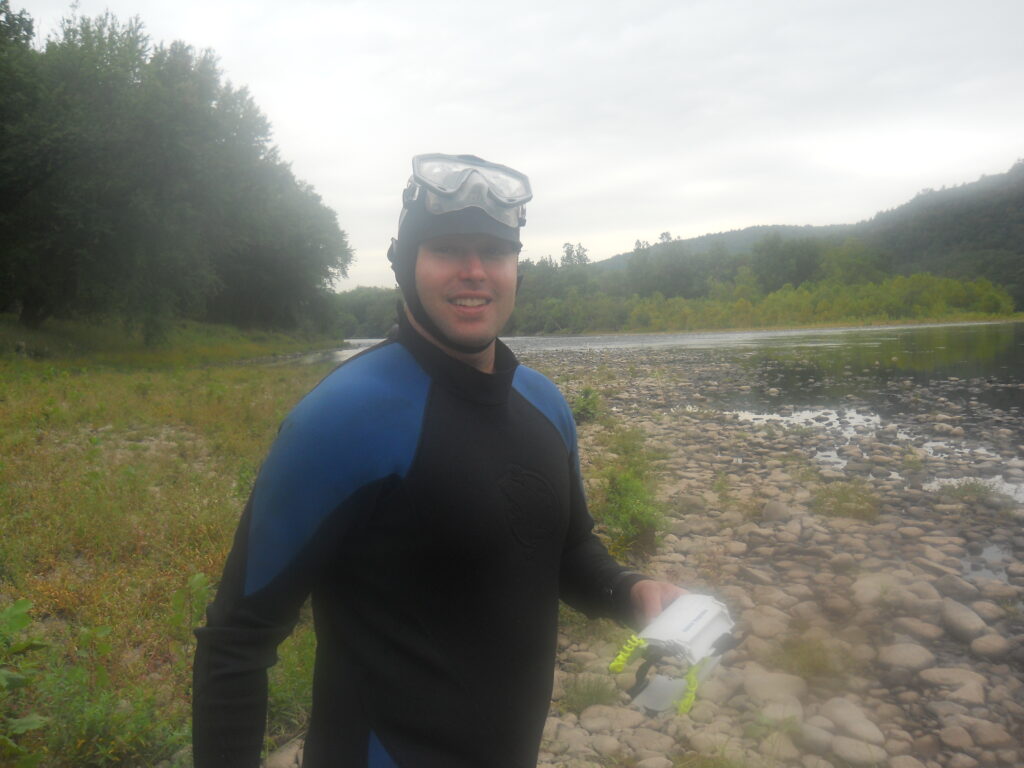 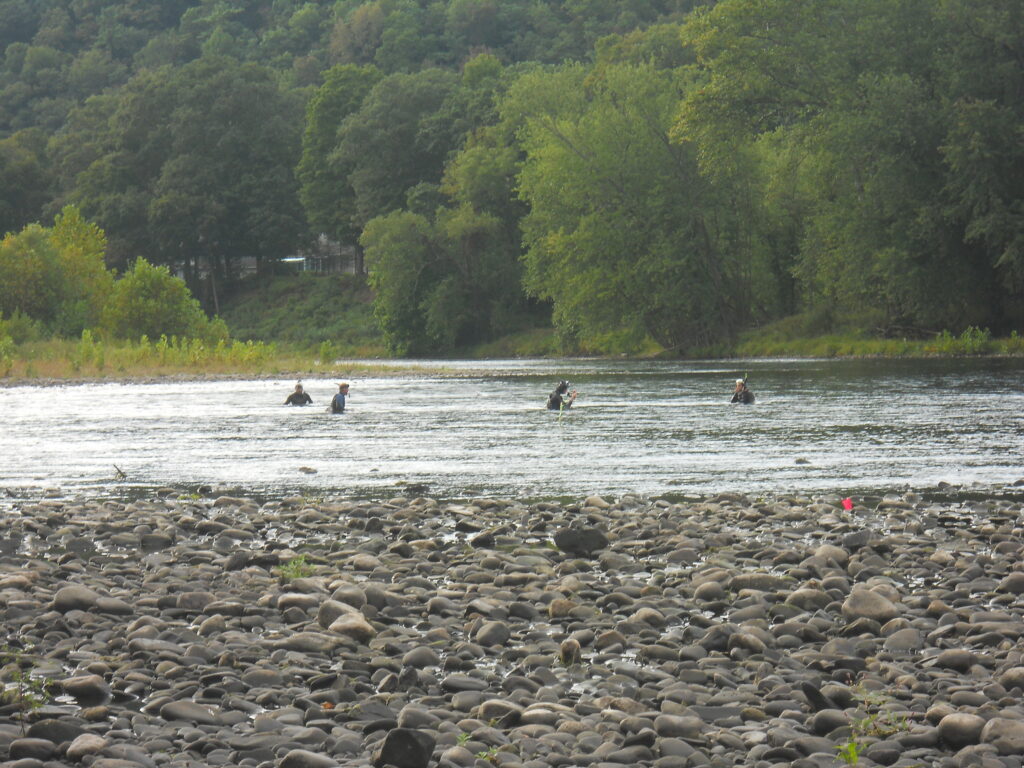 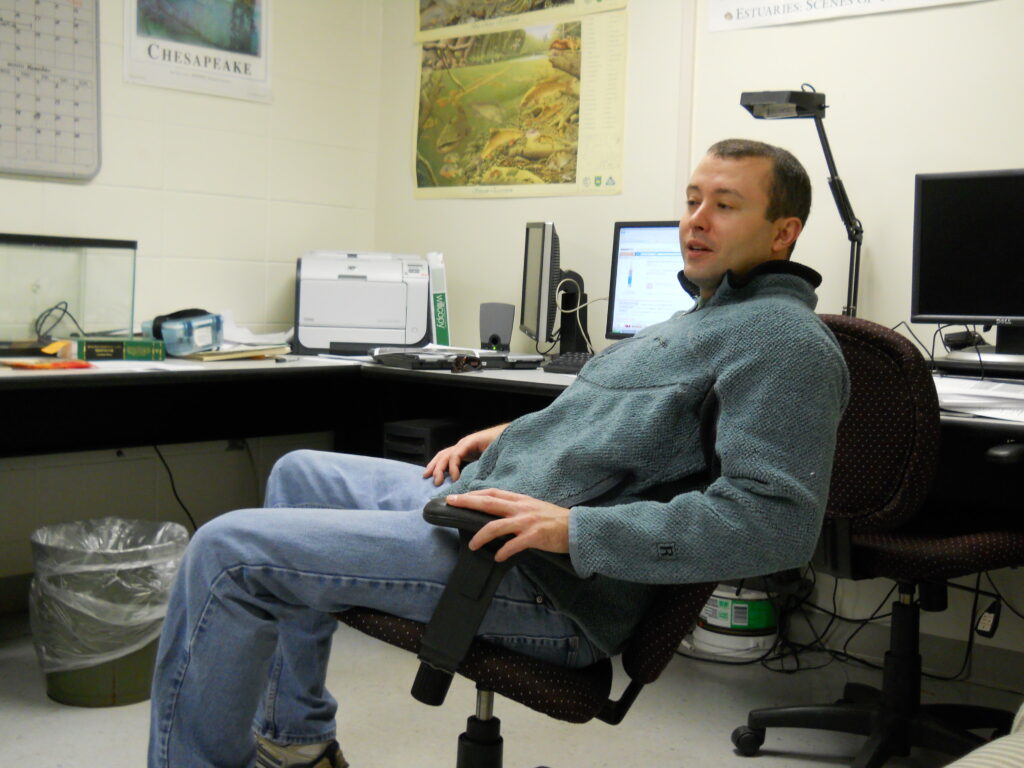 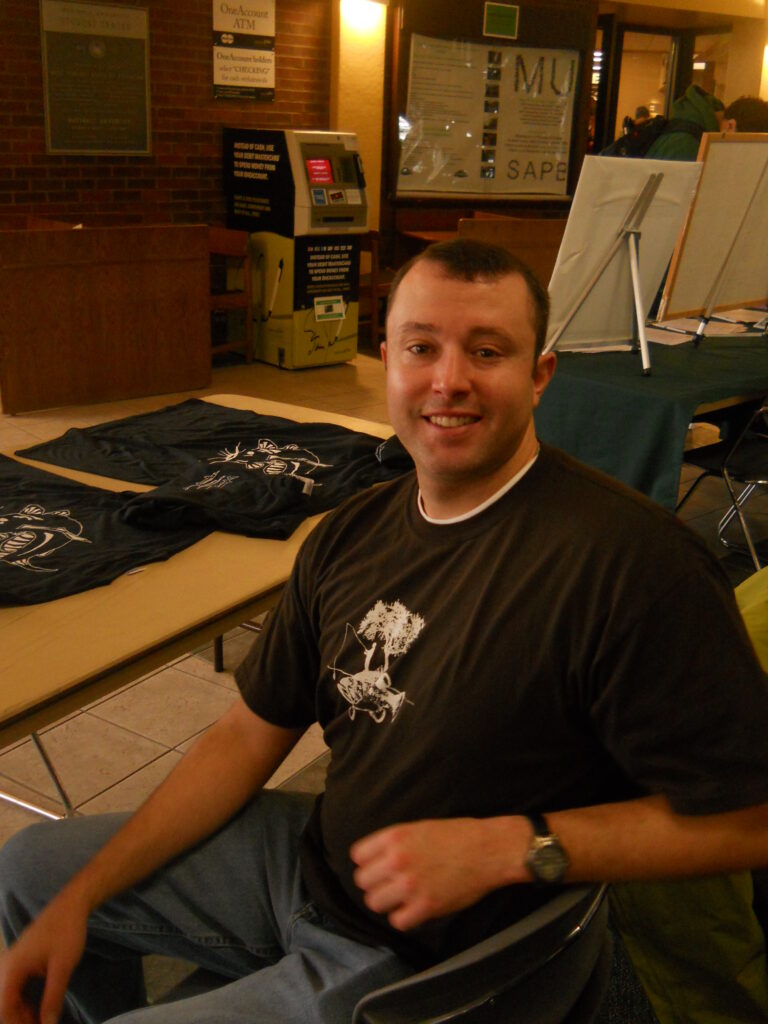