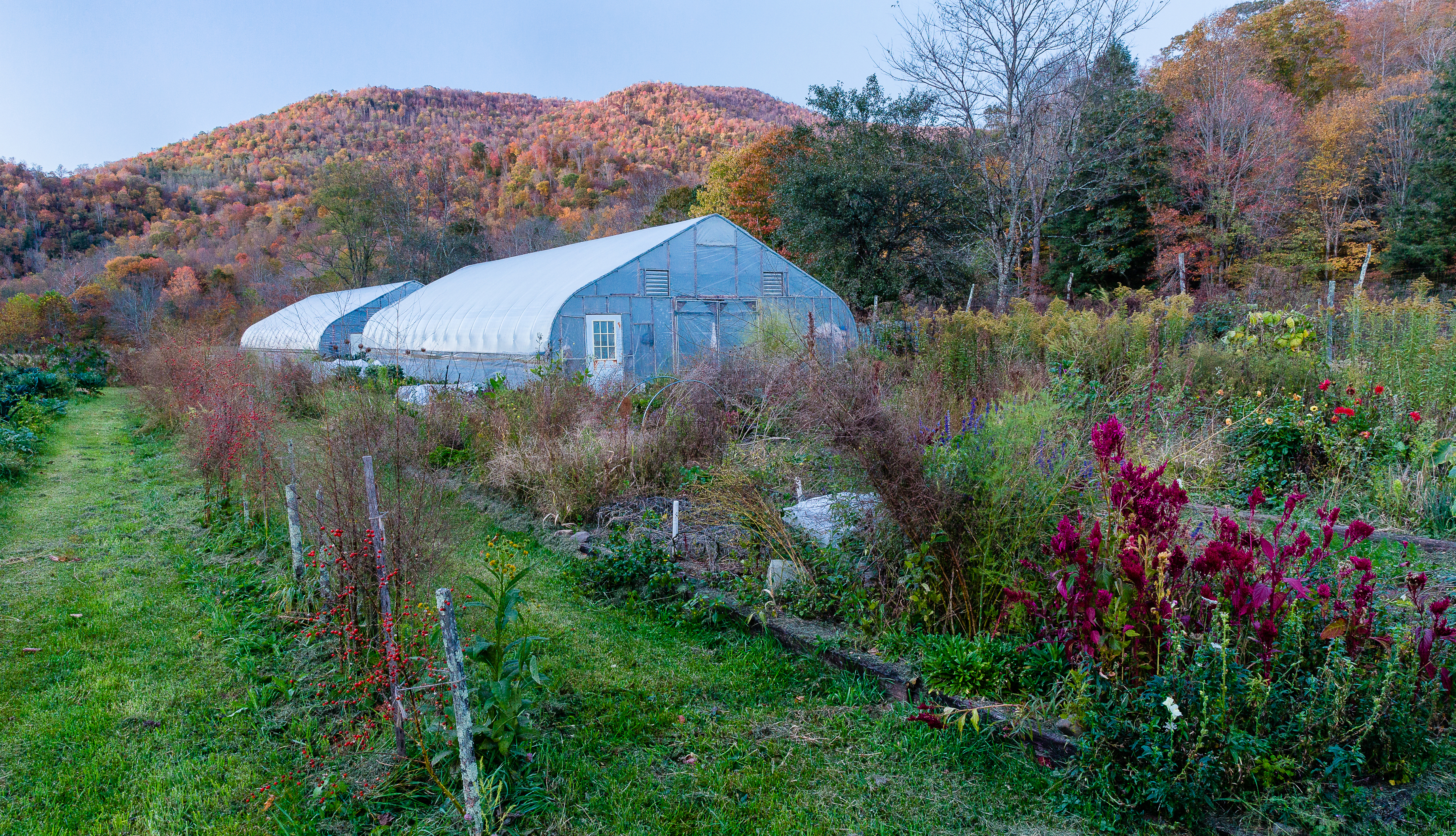 One farmer’s dream of permanently conserving her land for agricultural use and habitat protection has been realized in collaboration with the West Virginia Land Trust. Hidden River Farm, a 110-acre working farm near the border of Randolph and Pocahontas counties, is located in the Elk River headwaters near Snowshoe. The conservation easement donated by the landowner will now be held in perpetuity by the land trust.

“This is a voluntary land conservation effort that demonstrates the many benefits of conservation,” said Ashton Berdine, Lands Program Manager for the West Virginia Land Trust. “The landowner is able to continue traditional farming, safeguarding the property from residential and commercial development while also conserving streams, caves, and wildlife habitat on the property,” he said. Because an easement permanently restricts development on the land, any future owners of the property will also be subject to the conservation restrictions.

According to Berdine, the upper Elk River is considered an outstanding cold water and trout fishery. It is also habitat for a number of globally rare species, such as the Elk River crayfish and the hellbender salamander.

“The tributary of the Elk that flows through this property originates from a vast network of limestone caves that underlie the region. Many of these caves are known habitat for globally-rare subterranean invertebrates and bat species,” Berdine said.

Tolly Peuleche, owner of Hidden River Farm, commented that a conservation easement is something that she has been considering for a number of years.

“The interests of the West Virginia Land Trust in the Elk River headwaters and my ongoing passion for this river have intersected at the perfect time,” Peuleche said. “I hope this easement can be an example for other landowners on this special river to consider similar action,” she said.

“This easement donation is a great Christmas gift to the ongoing conservation of West Virginia’s landscape,” said Brent Bailey, Executive Director for West Virginia Land Trust. “Protecting a river system at its source is a critical component of maintaining its use as a fishery and recreational resource, as well as its ability to deliver clean water to downstream communities. We are grateful that the landowner has put this concept into action by protecting her land under a conservation easement,” Bailey continued.

According to Bailey, the Elk River, from its headwaters near Snowshoe to its mouth in Charleston, is an area where the West Virginia Land Trust is focusing conservation efforts.

“The Elk River is a valuable and irreplaceable resource for the state of West Virginia,” Bailey said.

Bailey added that the Elk River is identified by the U.S. Fish and Wildlife Service as one of the most ecologically diverse waterways in the state, supporting more than 100 fish species and 30 mussel species, including four federally endangered mussels and seven mussel species of concern. The river also serves as a drinking water source for many small communities along the river, as well as larger communities in the Charleston area.